Nothing is so unworthy of a civilised nation as allowing itself to be governed without opposition by an irresponsible clique that has yielded to base instinct. It is certain that today every honest German is ashamed of his government.
Who among us has any conception of the dimensions of shame that will befall us and our children when one day the veil has fallen from our eyes and the most horrible of crimes - crimes that infinitely outdistance every human measure - reach the light of day? If the German people are already so corrupted and spiritually crushed that they do not raise a hand, frivolously trusting in a questionable faith in lawful order of history; if they surrender man's highest principle, that which raises him above all other God's creatures, his free will; if they abandon the will to take decisive action and turn the wheel of history and thus subject it to their own rational decision; if they are so devoid of all individuality, have already gone so far along the road toward turning into a spiritless and cowardly mass - then, yes, they deserve their downfall. Goethe speaks of the Germans as a tragic people, like the Jews and the Greeks, but today it would appear rather that they are a spineless, will-less herd of hangers-on, who now - the marrow sucked out of their bones, robbed of their centre of stability - are waiting to be hounded to their destruction. So it seems - but it is not so. Rather, by means of gradual, treacherous, systematic abuse, the system has put every man into a spiritual prison. Only now, finding himself lying in fetters, has he become aware of his fate. Only a few recognised the threat of ruin, and the reward for their heroic warning was death. We will have more to say about the fate of these persons. If everyone waits until the other man makes a start, the messengers of avenging Nemesis will come steadily closer; then even the last victim will have been cast senselessly into the maw of the insatiable demon. Therefore every individual, conscious of his responsibility as a member of Christian and Western civilisation, must defend himself as best he can at this late hour, he must work against the scourges of mankind, against fascism and any similar system of totalitarianism. Offer passive resistance - resistance - wherever you may be, forestall the spread of this atheistic war machine before it is too late, before the last cities, like Cologne, have been reduced to rubble, and before the nation's last young man has given his blood on some battlefield for the hubris of a sub-human. Do not forget that every people deserves the regime it is willing to endure!

From Freidrich Schiller's The Lawgiving of Lycurgus and Solon:

Viewed in relation to its purposes, the law code of Lycurgus is a masterpiece of political science and knowledge of human nature. He desired a powerful, unassailable start, firmly established on its own principles. Political effectiveness and permanence were the goal toward which he strove, and he attained this goal to the full extent possible under possible under the circumstances. But if one compares the purpose Lycurgus had in view with the purposes of mankind, then a deep abhorrence takes the place of the approbation which we felt at first glance. Anything may be sacrificed to the good of the state except that end for which the State serves as a means. The state is never an end in itself; it is important only as a condition under which the purpose of mankind can be attained, and this purpose is none other than the development of all man's power, his progress and improvement. If a state prevents the development of the capacities which reside in man, if it interferes with the progress of the human spirit, then it is reprehensible and injurious, no matter how excellently devised, how perfect in its own way. Its very permanence in that case amounts more to a reproach than to a basis for fame; it be comes a prolonged evil, and the longer it endures, the more harmful it is....
At the price of all moral feeling a political system was set up, and the resources of the state were mobilised to that end. In Sparta there was no conjugal love, no mother love, no filial devotion, no friendship; all men were citizens only, and all virtue was civic virtue.

A law of the state made it the duty of Spartans to be inhumane to their slaves; in these unhappy victims of war humanity itself was insulted and mistreated. In the Spartan code of law the dangerous principle was promulgated that men are to be looked upon as means and not as ends - and the foundation of natural law and of morality were destroyed by that law....

What an admirable sight is afforded, by contrast, by the rough soldier Gaius Marcius in his camp before Rome, when he renounced vengeance and victory because he could not endure to see a mother's tears!...

The state [of Lycurgus] could endure only under the one condition: that the spirit of the people remained quiescent. Hence it could be maintained only if it failed to achieve the highest, the sole purpose of a state.

From Goethe's The Awakening of Epimenides, Act II, Scene 4.
SPIRITS:
Though he who has boldly risen from the abyss
Through an iron will and cunning
May conquer half the world,
Yet to the abyss he must return.
Already a terrible fear has seized him;
In vain he will resist!
And all who still stand with him
Must perish in his fall.
HOPE:
Now I find my good men
Are gathered in the night,
To wait in silence, not to sleep.
And the glorious word of liberty
They whisper and murmur,
Till in unaccustomed strangeness,
On the steps of our temple
Once again in delight they cry:
Freedom! Freedom!
社会文化

Popular posts from this blog 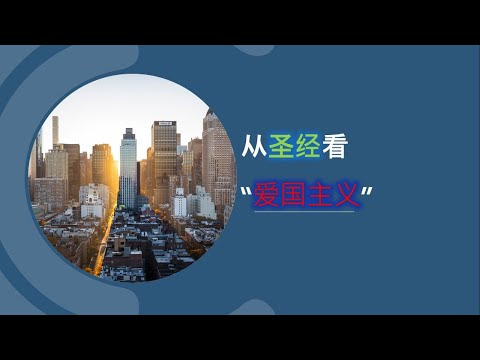 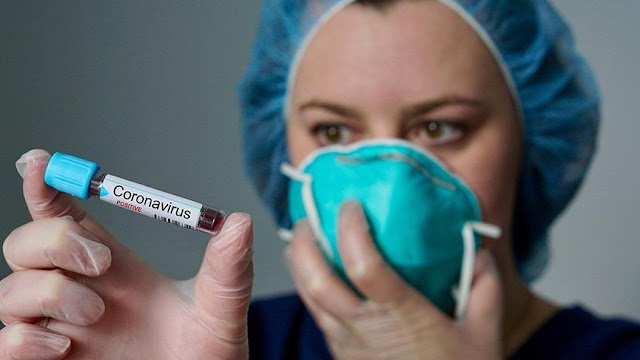 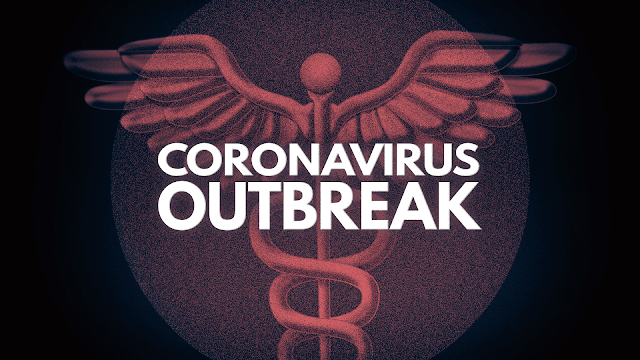